I believe the way we view life, as in “…Life, Liberty and the pursuit of Happiness” profoundly shapes our worldview decision making. And it really comes down to only 2 possible views – either human life is expendable, or it is sacred, worthy of self-sacrifice. Our country was founded on the latter, but it is fast moving towards complete human expendability. 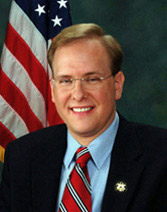 On Thursday, July 2nd, a meeting was held in the old Foster Town House, the oldest continuously operated public meeting house in the country. It was a great, even historic, example of how this country debates important issues. Congressman Langevin, being home in RI during the July 4th recess, wanted to hear from his constituents. Well, he got an earful.

I was called via robo-caller by the congressman to attend the meeting, and expected several hundred people to show. But short notice, and virtually no advertising made for a very small, but highly charged group of about 30 people. After the Congressman gave a brief overview of his recent efforts, the fireworks flew. (I regret not bringing my camera!)

Cap and trade (energy), the stimulus bills, exorbitant government spending, transparency and health care topped the issues. Everyone who desired got a chance to question the Congressman and air their grievances. Those present learned his primary concern was getting universal health care reform passed this year. 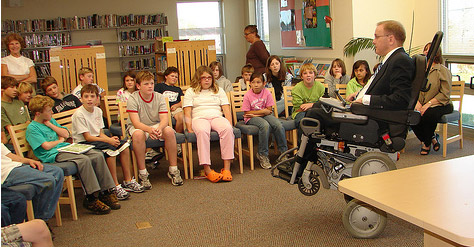 Accidently shot in the back at a firing range as a teen, Jim Langevin is paralyzed from the waist down. To a great extent, this experience has shaped his perceptions, colors his language and drives his ambitions. And while I applaud the many legislative successes he has made for the handicapped, I’m concerned about his ideas for the future, particularly health care and the moral implications of government oversight of each person’s life.

Our meeting eventually ventured into the public funding of Human Embryonic Stem Cell Research (HESCR). The congressman considers himself pro-life, often voting against abortion, but given his injury, he expressed his own idea of what it means to be pro-life. 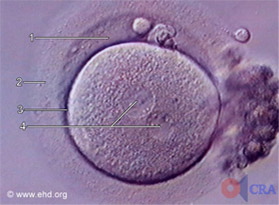 He suggested that excess embryos from IVF (in-vitro fertilization) procedures were only going to be discarded as medical waste. His take is, unless the “fertilized egg is implanted” it’s not going to be a child. To use these “fertilized eggs” for research that might prove beneficial to others is to be greatly “pro-life”, and he cited Sen. Orrin Hatch as a role model who held similar views.

Setting aside the Utah Senator, who is not my representative, I was perturbed by the congressman’s repeated references to “fertilized eggs” and the idea that embryos are not already children. Using the wrong term masks the moral implications of what is actually done, which is utilitarian destruction of human beings.

After the meeting, while I was speaking with one of his local aids, the congressman came over and we had a brief private conversation on this issue. Here’s what I conveyed: 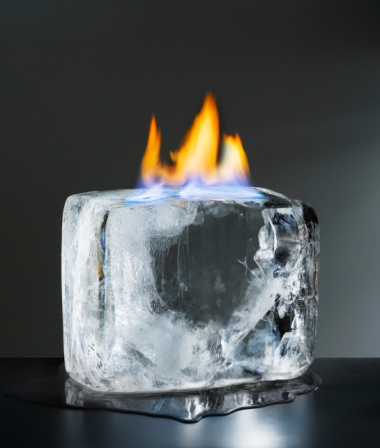 “You keep referring to human embryos as fertilized eggs, but they are not eggs. Do you know how long they are fertilized eggs?” “No” “Once fertilization starts, they are fertilized eggs for about twelve hours. Let me illustrate this. Say you have an ice-cube, which represents the egg, and you put it into a glass, which is the womb, or the IVF “petri-dish”, and you fertilize it – add sperm or in the case of our ice-cube, add heat. When the ice cube melts, you no longer have an ice-cube, you have water. The same is true of the human egg, it’s gone after the completion of amphimixis – you now have a zygotic human being. But to take it one step further, imagine that the water started filling the glass on it’s own. That’s what human life does – grows on it’s own in the proper environment. So we really shouldn’t refer to human embryos as fertilized eggs.”

We continued the conversation on the topic of ESCR, but Rep. Langevin continued to refer to fertilized eggs, even after I showed him I was educated on the topic. I asked him if it was okay to have a utilitarian view of human life – to use other’s body parts without their permission, and he struggled with that briefly, but was saved by his assistant who declared it was time to go.

During our discussion I asked if he was familiar with Robert P. George – he wasn’t. It’s now a goal of mine to hand Jim Langevin a personalized copy of this book.

If scientific accuracy does not inform our moral decisions at the highest level of government, then I have little confidence decisons made will be in the best interests of the country. Debate is about drilling down until the solid truth is found, and building upon that.

The Congressman has some research to do about what it means to be fully human.