Without a doubt, the current healthcare reform effort is about controlling expanding medical costs. Also, without any doubt, measures in the House version of a bill (H.R. 3200 section 1233) address end of life consultations. As liberal commentators Charles Lane and Eugene Robinson of the Washington Post point out, the only reason why such language would be included would be about controlling costs. See here and here.

This has ignited a firestorm of controversy with almost everyone jumping into the fray, from Sarah Palin’s “death panels” to President Obama’s wandering sophistry on the issue. Section 1233 is definitely controversial, and apparently those behind the language have no problem with either voluntary or involuntary euthanasia. 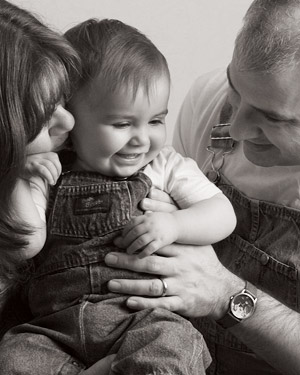 In the larger scope of things, there are two critical issues to be aware of:

1. The baby boomers have moved into retirement, with the initial boomers starting to approach the years where critical health care will be required. Some claim roughly 70% of total US healthcare costs are consumed by those in our population in their final years of life. (Never mind that particular expense shows up as income for someone else, such as medical jobs, services and product sales.)

2. The current Democratic leadership backs abortion 100%, due to it’s core constituencies demands and the lobbying of the abortion industry. For all practical purposes what’s being proposed is not just healthcare for the elderly, but also FOCA – the Freedom of Choice Act, to eliminate our youngest. (In their eyes, abortion costs less than birth, is far more repeatable, profitable, manageable and cost efficient.) And we know where Barack Obama stands on these matters.

So here we are.

From the Democratic perspective “controlling costs” can be done at either end – the elderly can be euthanized, and the unborn can be aborted. In either case, the option to kill is much less expensive than providing humane treatment.

It’s time for the pro-life cause to demand a national discussion on the immeasurable value of each human life.

Because the boomers are scared to death that the seeds they sowed about the expendability of human life, (evidenced with almost 50 million human beings being aborted) will be paid back with compassionate killing.

There is no better time to discuss this than right now, when America’s focus is on this issue.

And “controlling costs” is nothing more than a face-saving euphemism for controlling lives.