Last night, while searching through a “sister to sister” directory created by our church’s women’s ministry, I noticed that not one man’s name was mentioned. All the married women had anonymous spouses. Their children’s names were listed, but not the husbands.

When I mentioned that to my wife, Donna, she wrote it off to the editor keeping the focus on the “sister to sister” relationship. That quick explanation struck me as being wrong, not because it might be true, but that such behavior isn’t apparent cause for concern, even within a fairly conservative church that upholds traditional marriage of the unity of one man and one woman.

Call it a feminine blind spot. 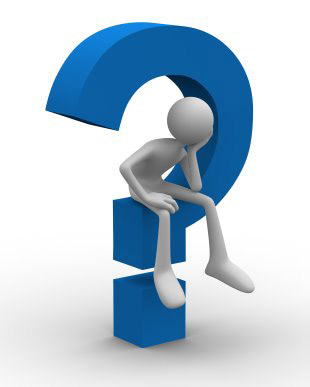 So this morning’s news reveals British scientists are creating sperm cells from human embryos so they can treat infertility.

In another article, related to the Mark Sanford affair, Gallup finds that the most morally objectionable behavior in the United States is “married men and women having an affair”.

So we have a case of husbands ignored by women within a church, the male physiological function being replaced by scientists using the human offspring of other males, and the most reprehensible behavior is marital infidelity, while divorce is more morally acceptable than wearing fur coats.

Most women can’t see the problem. My own wife doesn’t see it, despite long discussions on the topic.

Again, from today’s news: even when a female author gets most things right – she still doesn’t see the problem.

Can you see it?

And to be fair – many men can’t see the problem either.