This is the best rational argument against abortion in it’s most basic form.

As a culture, we uphold the just, moral principle that innocent human beings ought not be intentionally killed. (“ought” is legal for “any, at all, under all circumstances”.)

*performed for any reason other than saving the life of the mother. 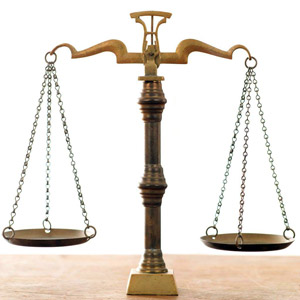 There’s only one question in the abortion debate:
What is “it”?

Few argue it’s okay to kill innocent human beings. Most agree something is killed, and virtually all agree some sort of human flesh and blood is destroyed.

Reasoning: Every abortion-choice person depends on others identifying them as a innocent, immeasurably valuable, living human being, and respecting their inherent right to life. Rejection of the 1st premise leaves only subjugation of the weakest by the strongest.

When advocating life, we need to identify the unborn as human beings by showing they share a universal biological human nature with the abortion-choicer, then affirm the moral principle by explaining why it’s always applicable despite human physical variations. In effect upholding the moral principle of non-discrimination.

There’s one, easy to remember acronym that summarizes the technique we use to advocate life:

Remember, the objective is not to win the argument, but to win-over the other person.

This argument is based on the work of Scott Klusendorf of Life Training Institute, Greg Koukl of Stand to Reason, Francis Beckwith’s Defending Life and the SLED acronym came from Stephen Schwartz who wrote The Moral Question of Abortion.